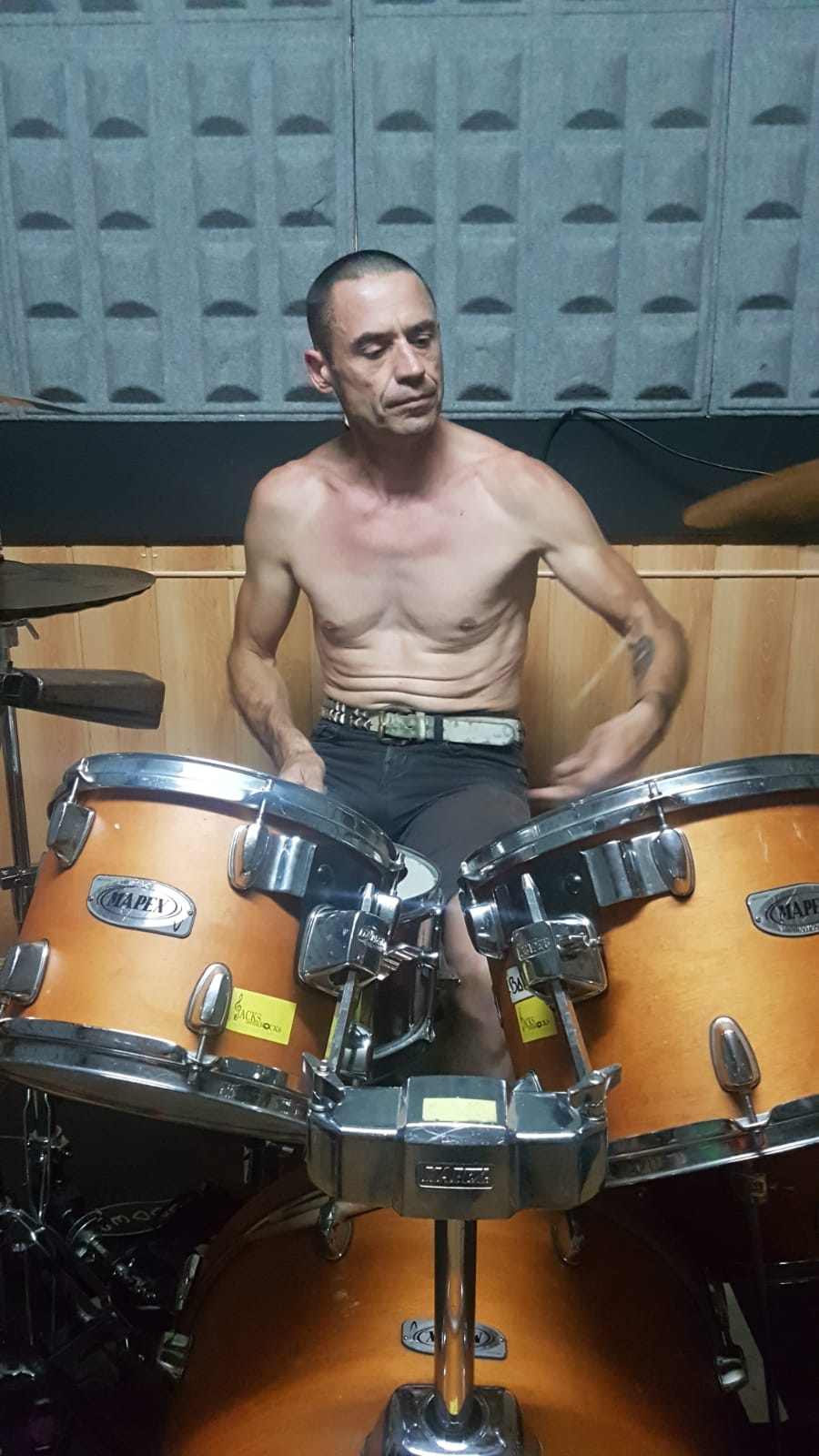 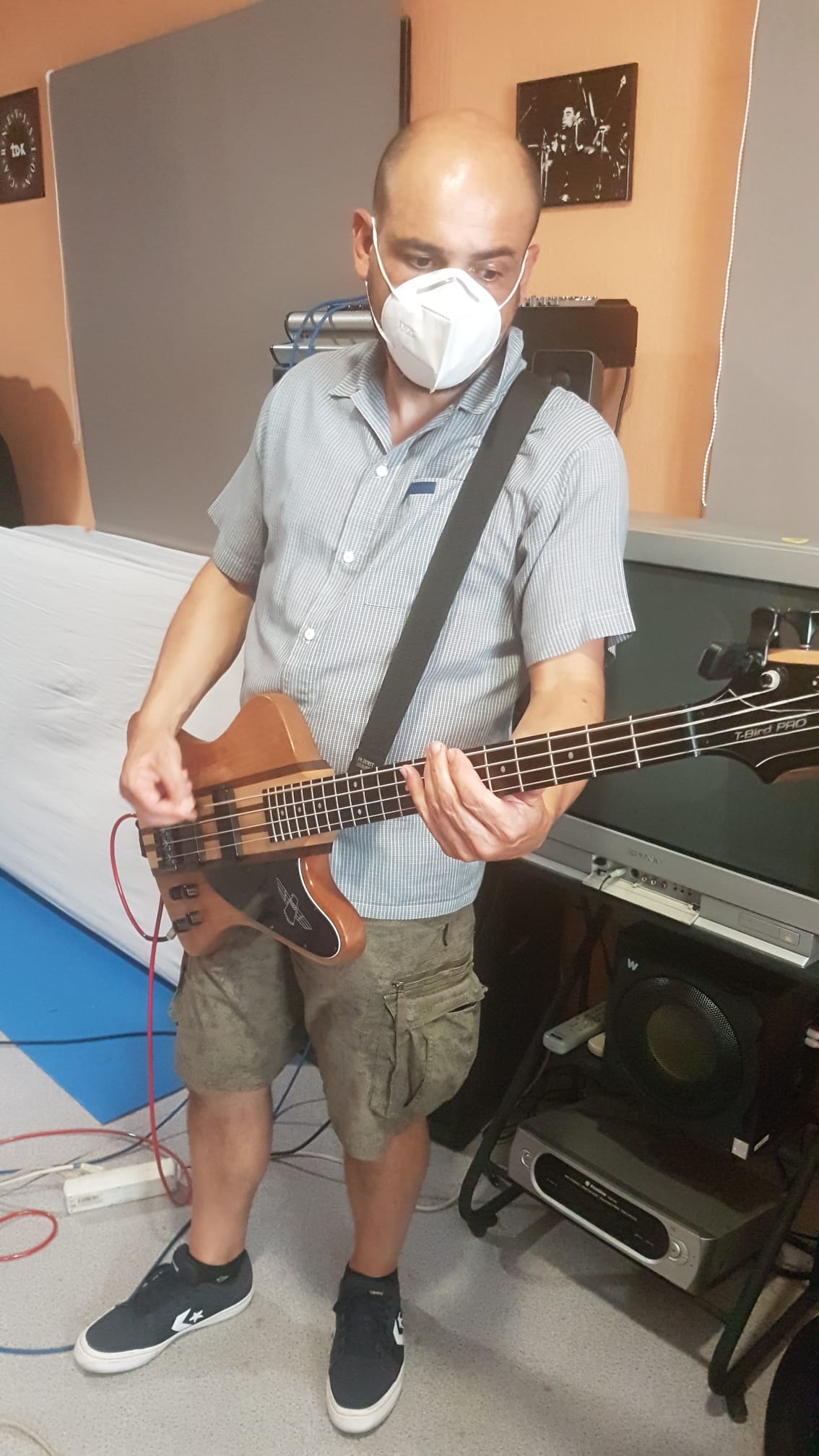 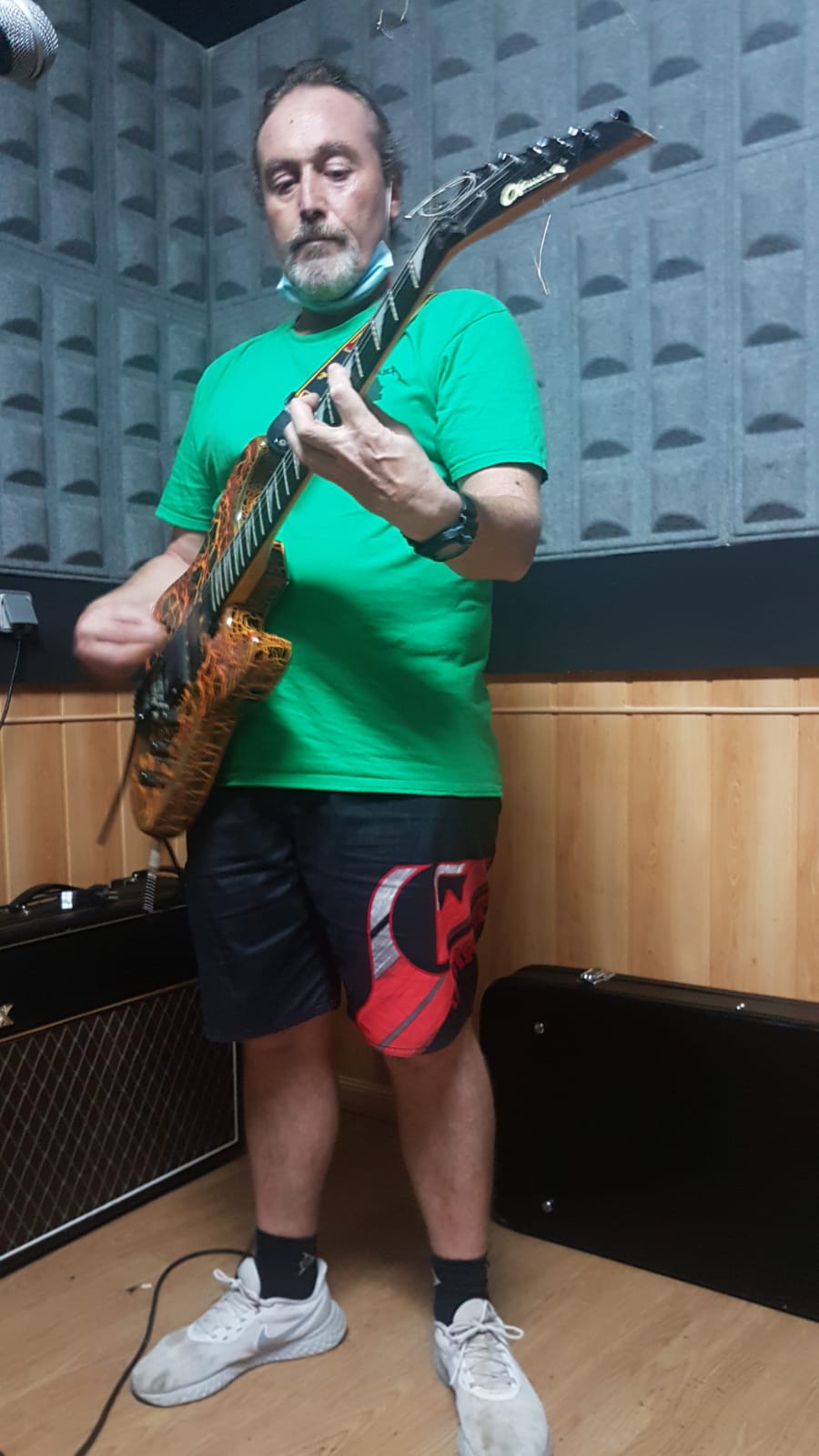 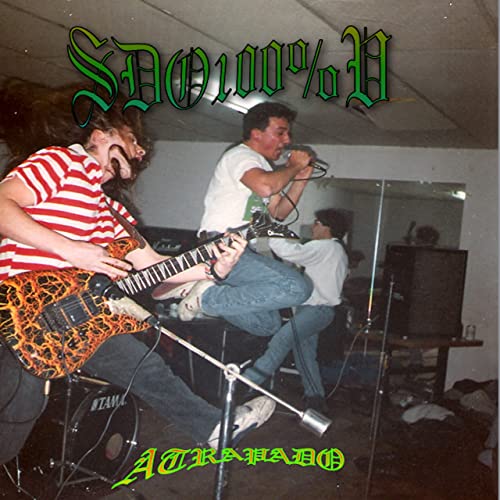 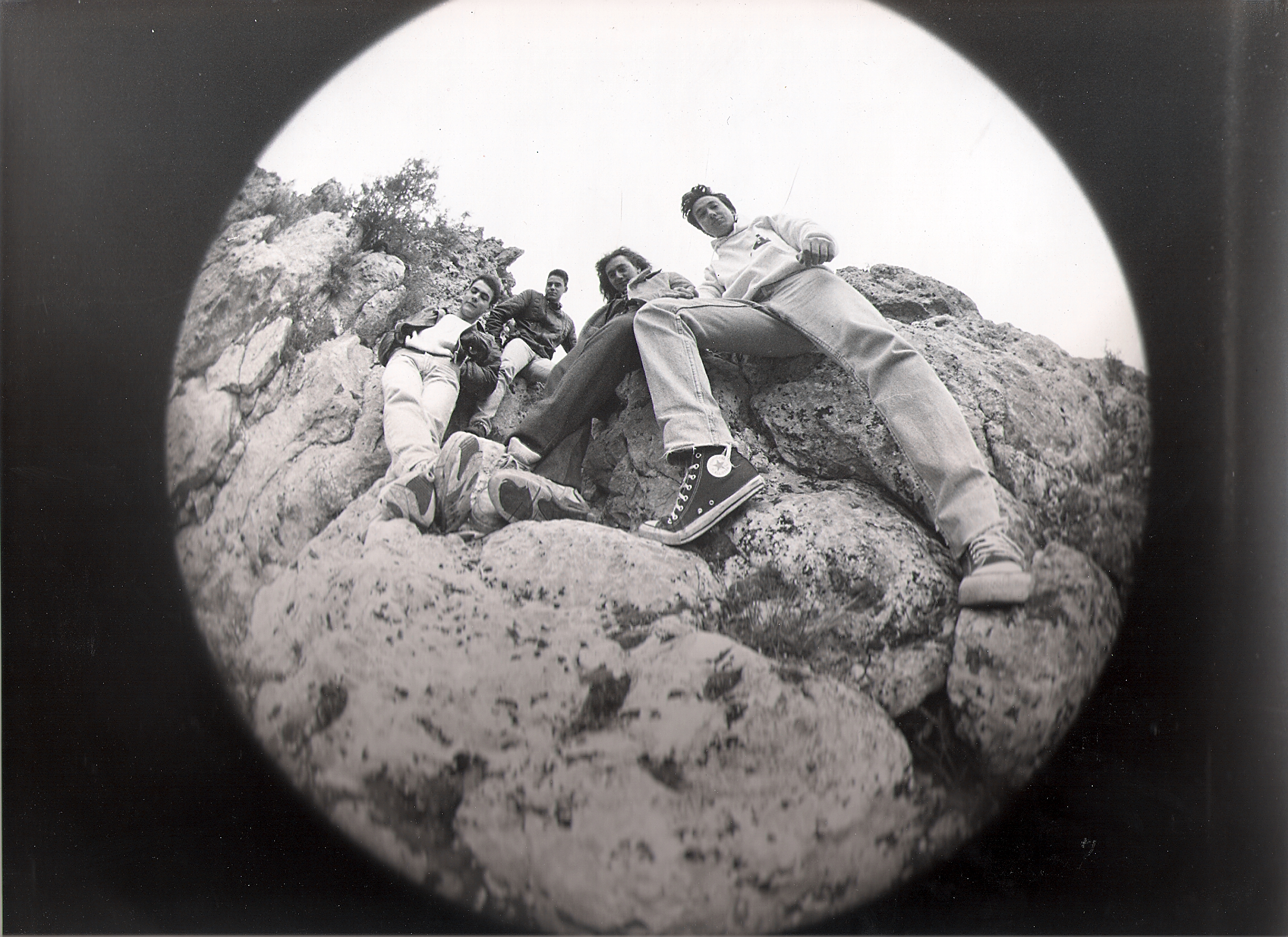 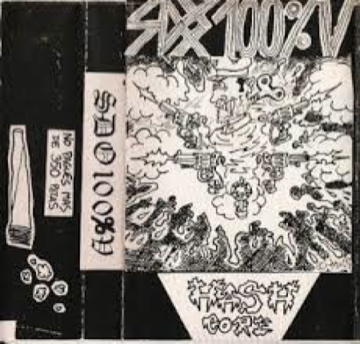 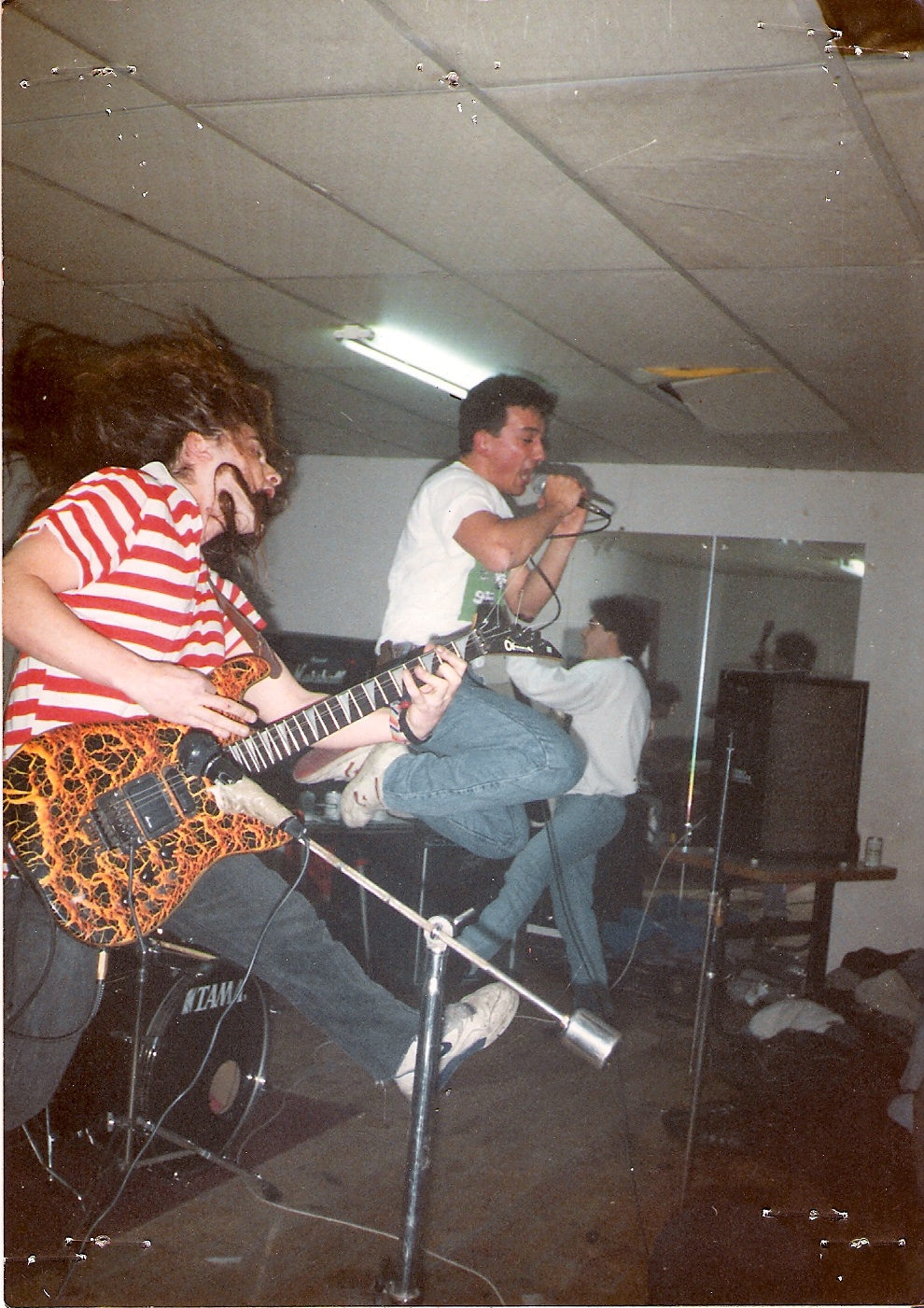 HASHCORE DEMO 1987
When the marabunta roars “LP de S.D.O. 100% V., it was our third reference as a , published in 1990.
Here you have a small biography of the band:
Madrid hardcore-punk group formed in 1984 by “Addict” (voice), Jaime “Jimmy” (guitar), Emilio (bass) and José (drums).
Under those acronyms, which meant ‘100% Vegetable Order Service’, hid a group ahead of its time.
In 1988 they recorded their only model with more desire for messing than notoriety, which contained the themes ‘Citizen Security’, ‘Disinformation’, ‘Baldomero and its people’, ‘You don’t care’, ‘What did you come here for?’ , ‘That of O’, ‘In the queue of unemployment’, ‘Jako no’, ‘Terrorism of state’, ‘Hachis’,’ Money does not make happiness’, ‘Welcome to the house of the Lord’ and ‘ETA ‘. From there, they offered several concerts, both inside and outside their province. Also, they played several times in an enclosure enabled by the Board of Moratalaz that was called “La Barraka”, in which they shared the bill with the group La Orkesta K ́pesta.
That same year, they joined the groups Delirium tremens, Mucho Morro and Tarzan to offer the pro-squat concert in Plaza Vallekas, which would later be recorded a shared split, which included almost almost all the themes of his model.
Already in 1990, they recorded their first studio album ‘When the marabunta roars’ and with the break the established, since it contained committed and horny lyrics. The cuts included were ‘When the marabunta roars’,’ The incredible Hulk ‘,’ What have you come here for? ‘,’ Modern times’, ‘Dissappointment’, ‘Hachis, hashish’, ‘The only good state, is the of drunkenness’, ‘Trapped’, ‘Another day more’, ‘Today a child has died (the slime)’, ‘Sdo’ and ‘Pao, pao’.
A year later they offered a concert in Valdofragoso (Vigo) and in June 1992 they shared a poster with M.D.C. (Millions of Dead Cops), concert held at the C.S.A. Minuesa (Madrid). They also came to play with groups such as D.O.A., Pennywise and Chili Confetti.
In 1993, they would record what would be their second and last Lp ‘Evil Eye’, which included tracks such as ‘On the Tightrope’ or ‘The Unalterable Man’, shortly after they dissolved.
http://www.madcitymultimedia.com 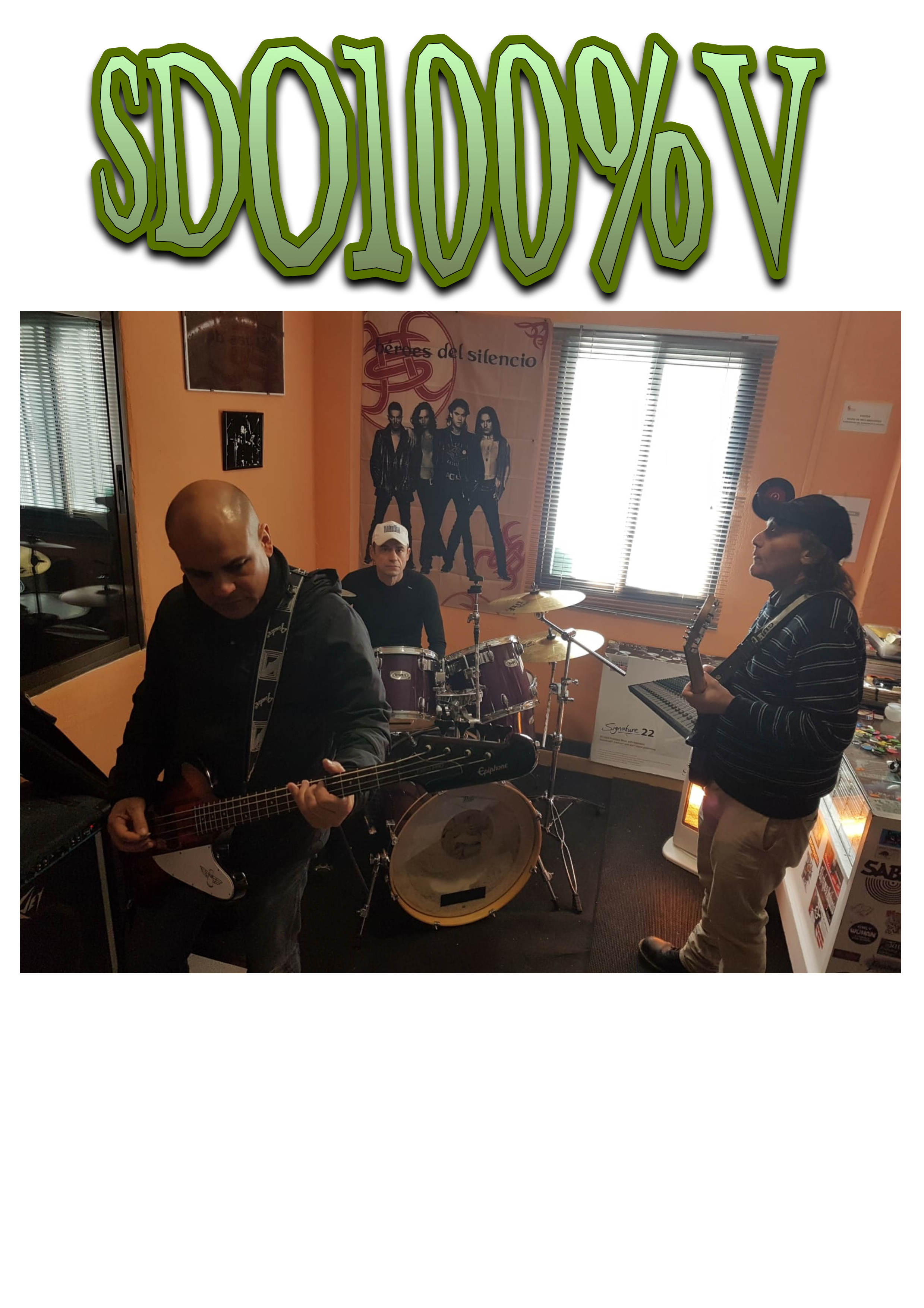 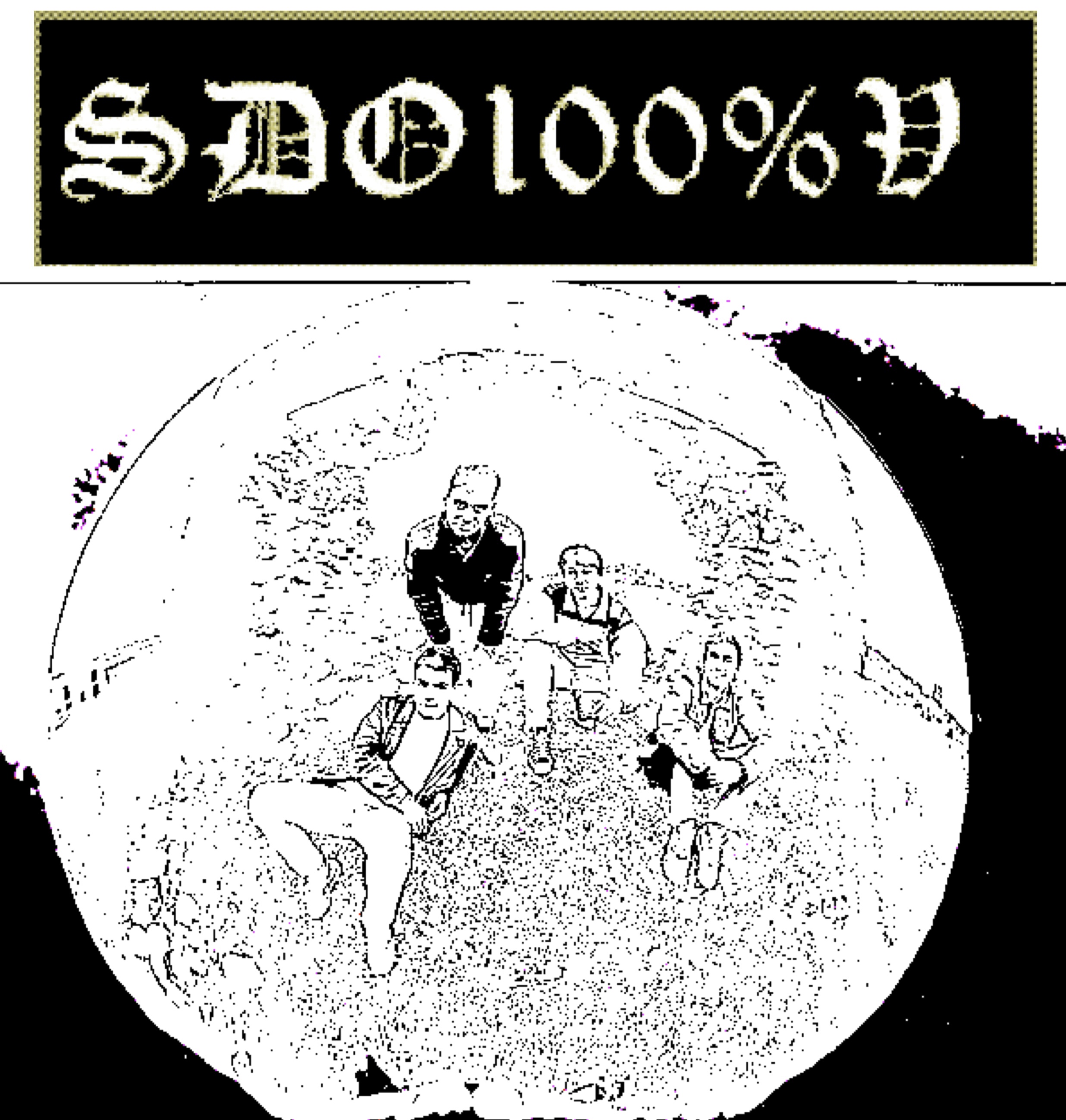 This site uses Akismet to reduce spam. Learn how your comment data is processed.

Solidarity is a weapon!

Book professional musicians for your event

Inspiration, motivation, advice and more from one of the nation's premier teaching sites

On The Road Diary

Music Industry Inside Out

A simple, safe and personalized way to book packages, flight, hotel and transportation to Cuba.

bookslovereadersblog.wordpress.com/
All About Writing Courses

Marketing and promotional tips for independent artists and musicians...in 60 seconds or less.

A daily selection of the best content published on WordPress, collected for you by humans who love to read.

Interviewing musicians from all over the world!

DO YOU KNOW HARDCORE?
Art Expedition

a painter´s attempt to conquer the great white canvas

A way to exchange

Stan Stewart - the muse is present

Eat Chemical Free Food and Save the Environment

The Official source of Tips, Updates, Playlists and MORE from Capital University's Chapter of AES

All about Audio engineering and the art of audio mixing and mastering!